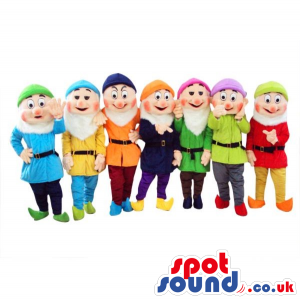 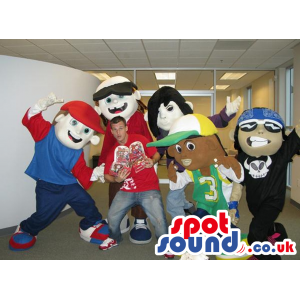 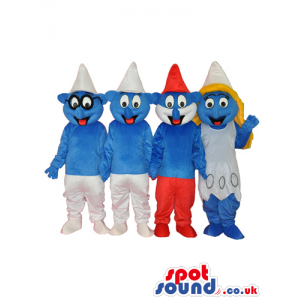 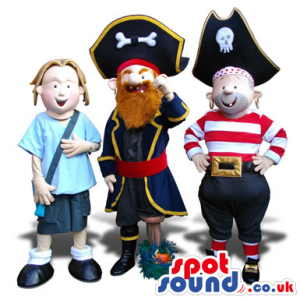 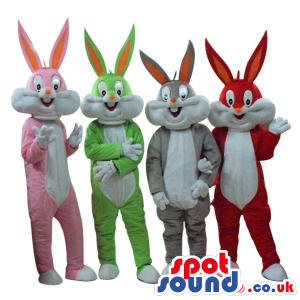 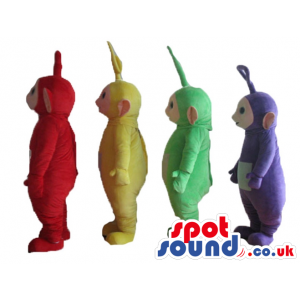 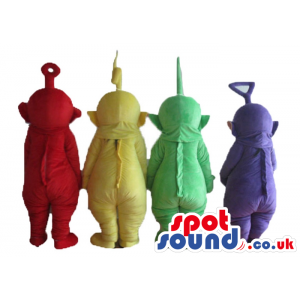 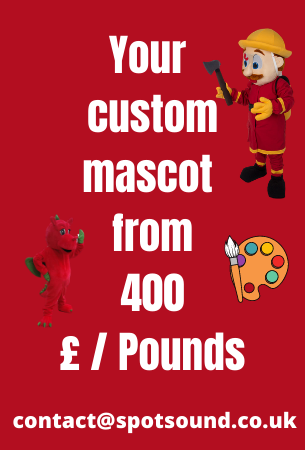 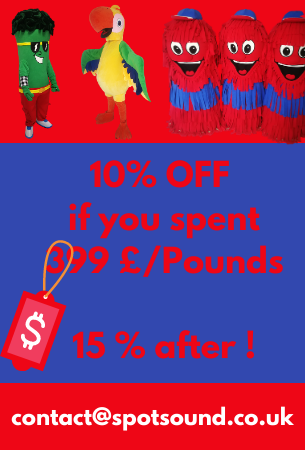 Interesting things about the Word : Mascots

The word mascot is usually defined as any sort of animal, person, character or object which is perceived as bringing luck to an organization or otherwise defined group of people. The most notable contemporary examples are normally used by sports teams, academic institutions or commercial entities. The use of such things has come to define many global sporting events or commercial occasions.

The word itself is derived from French, where in the Middle Ages it generally referred to an object which was seen as conferring good fortune on a household or family. The word can be applied to a number of different concepts today. Most people would understand the term in a contemporary sense as referring to a person dressed in an exaggeratedly large cartoon costume.

Sometimes real animals are used as mascots though. This practice is especially popular with military units, and the the British Army has many units which are associated with animals; the Irish Guards have a wolf hound, for example, and the Royal Regiment of Wales has a ceremonial goat. A Norwegian unit, following a trip to Edinburgh Zoo, actually adopted a penguin as their version.

One of the sport's which is associated with a slightly different twist to the idea is British soccer. Many children act as mascots for the team they support, a process which involves wearing the club kit and running onto the field with the players ahead of kick-off. This has spread worldwide now, and children usually accompany each player out onto the field for the biggest games.

The idea has not been free from controversy though. Soccer has seen mascots become violent with each other, and there have been criminal proceedings when people dressed in cartoon costumes have assaulted their opposite number at events. This perhaps shows the kind of passionate mentality which someone needs if they want to be this type of mascot.

Other controversies, particularly in North America, have centred upon the depiction of ethnic identities as costumed mascots. This was especially the case with those of Native Americans, with some versions dealing in the kind of stereotypes which more enlightened times have now deemed, rightfully, offensive. This has undergone massive change since the 1970s though, and most now have a much more inclusive form of identity representation in place.

The use of costumes has also become associated with fundraising in recent years, with many people choosing to be sponsored for running events while wearing a costume. This is a fun way of raising cash for good causes but does have some risks associated with it, as mascot costumes can be very heavy. Training properly with the costume in place is therefore essential to be safe.

A mascot can usually be relied upon to add a certain something to most sporting events and it's never a good option for 2012 prom dresses. The concept clearly relates to something deeply ingrained in human culture, with figures such as the Fool recalling the contemporary use of mascots. Dressing up in funny costumes and acting daft will always appeal to people, it seems.